Pop Up Dressage with the NSEA

Discover More
HomePop Up Dressage with the NSEA

The aim of this winter series is to allow NSEA members to compete in a national dressage league without leaving home!
Dressage Tests may be ridden in any 20 x 40m arena on a surface or on grass.
Riders select the tests they wish to ride from the schedule and are filmed from the ‘C’ end of the arena, as the judge would see it.

Videos are sent in to the NSEA to be judged and points are awarded according to placings. Judge sheets, rosettes and prizes are sent out each month.

Pop Up Dressage with the NSEA

What a wonderful, friendly, fun competition- we will be back
County Championship Testimonials
Our students have suddenly started to put so much more back into the heart of the school
Happy Headteacher
Please pass on my thanks to all involved for the NSEA Champs at Addington...a very well run and friendly event. The atmosphere was terrific'
JW
We loved the courses
County Championship Team Rider
Thanks for running these amazing events and giving riders the chance to compete at such prestigious venues. The standard is a credit to the organisation and hard work of the people behind the NSEA.
Team Manager, Lady Manners School 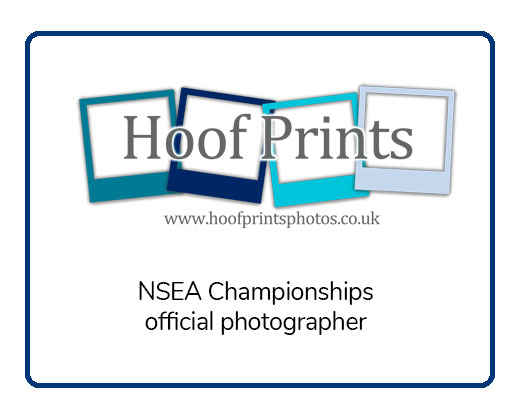 Find out more about NSEA sponsorship
Join the NSEA today

With great benefits for both school and team riders it's clear that membership of the NSEA really performs.

Book competitions, manage your account and more in the members' area.

ERROR: This email is not associated to a Team Manager or Team Assistant account.
Stay logged in?